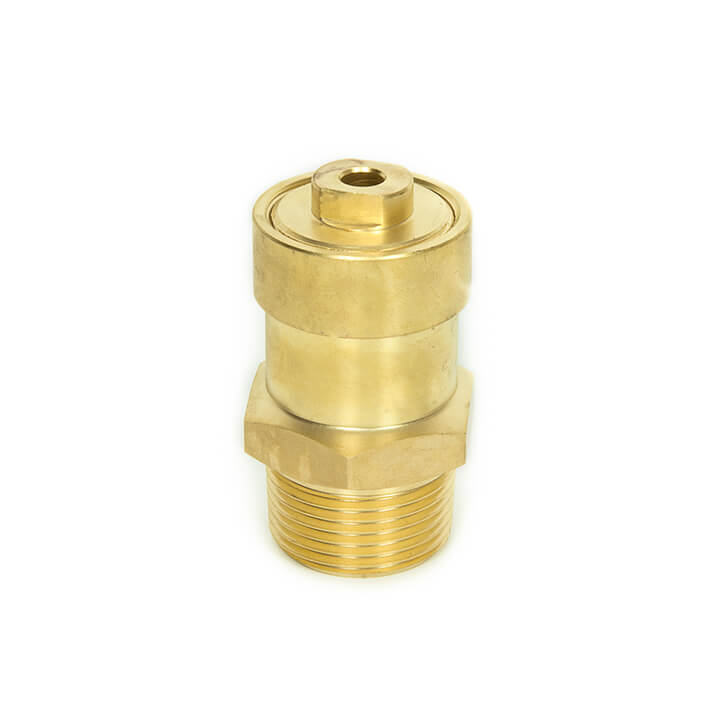 An air release valve is generally installed in a dry riser system but it can also be used in wet systems such as wet riser, automatic sprinkler and fire hose reel systems. The automatic air release valve adopts a simple ‘ball float’ operation using a hard rubber ball located in the upper valve chamber. Air in the pipework is released through the vent hole when it is initially charged with water until the water reaches the ball chamber. The rubber ball will then be pushed upwards to seal the vent hole. 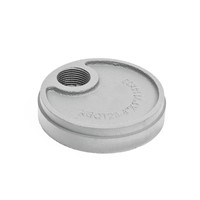 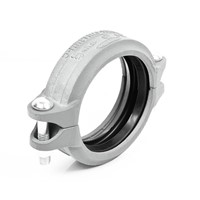 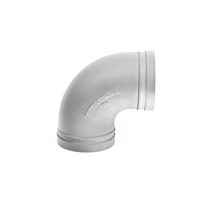 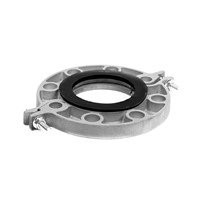 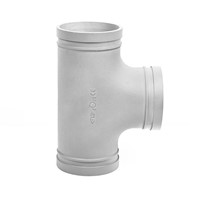 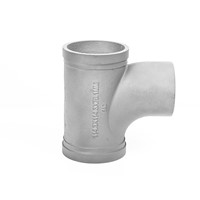